Property developers have long been on the Australian Taxation Office’s (ATO) hit list due to the much publicised misconduct of a small minority.  One of the key areas on the regulator’s radar is the tax treatment of the sale of real property.

Following a string of transactions in which property developers have sought to classify revenue gains as capital gains in order to access a 50% reduction in tax, the ATO has been investigating many property disposals.  Unfortunately, in some situations, honest taxpayers are being caught in the crossfire.

A recent case brought before the Administrative Appeals Tribunal highlights the importance of classifying real property transactions appropriately and being able to demonstrate that the taxpayer’s purported intention for the property is consistent with the actions they have taken in relation to that property.

The Taxation of Real Property

The taxation of a property project is complex, with three different income tax characterisations potentially applying.  The distinction between the categories can often be quite subtle, but each category may produce a significantly different tax outcome, as shown in the table below.

Where a property disposal is treated as a capital gain the taxpayer may be eligible to apply the General Capital Gains Tax (CGT) discount, thereby reducing their tax liability by 50%.

In recent years, The ATO has identified a number of property developers who have used trusts to conduct their property activities.  In such arrangements, the developer asserts that the disposal of the property is the sale of a capital asset, and therefore the trust should be eligible to access the CGT discount to reduce the tax payable on any gains.

Under such an arrangement, the property developer will set up a new trust which holds the developed property (and later sells it) as a capital asset.

In these situations, however, the ATO will look at the underlying intent of the property developer at the time of acquiring the property (which is most often to turn a profit from sale) and may determine that the activities undertaken by the trust are at odds with the purported intention. Under these circumstances, the ATO will conclude that the property was not a capital asset and hence there is no ability to access any discounts to reduce the tax payable on sale.  It is down to the taxpayer to prove otherwise.

The ATO’s vigilance in cracking down on the mistreatment of property sale profits, however, has significant implications for all property investors.

Why intent is important

The recent case of FLZY v Commissioner of Taxation highlights the importance of ‘intent’ in determining whether an asset may be classified as capital or revenue upon its disposal.

In 1999, the Domazet Family Trust acquired a commercial building and carpark in Canberra. At the time of purchase, the Trust asserted that its intention was to retain both properties to produce rental income for the long term.

In the years following the property purchase, the zoning rules changed and the Commonwealth agencies moved out of the carpark.  As such, the Trust considered alternate uses for the land which resulted in the car park’s demolition and the construction of the ‘Glasshouse” building.  The Glasshouse was subsequently leased.

In 2007, around the time the Glasshouse was being constructed, Mirvac bought the property for $72.3 million. This resulted in the Trust making a significant gain.  The Trust treated that gain on sale as a capital gain and applied the 50% CGT general discount to reduce the tax liability.

The ATO, however, disagreed with the tax treatment of the property sale.  It determined that the Trust was carrying on a business of acquiring, developing and disposing of properties in other words, a form of property development.  In the ATO’s view, the property was effectively trading stock and should not be eligible for any tax discounts (such as the CGT discount).

The Trust disagreed with the ATO’s position and took the matter to the Tribunal, which ruled in favour of the taxpayer (the Trust).

The Domazet Family was able to demonstrate that their position was correct.  They successfully argued that the primary intent when purchasing the car park and building was to generate rental income long term.  The subsequent development and sale of the Glasshouse was a sensible financial decision made in reaction to the circumstances which occurred after the property was initially purchased.

The Domazet family had a history of property development, which the ATO argued was important to the case.  However, the Tribunal ruled that the development and sale of some properties by the family was not sufficient to treat all property transactions as being the sale of trading stock or isolated transactions with a profit making intention.  The tribunal noted that over the years the family had demonstrated:

“An approach of carefully assessing the best use of a particular property and then putting the property to that use.  The Commissioner attempted to gloss over that approach, suggesting that in reality what the Group was doing was to acquire a property develop it, and then sell it when the market was right.”

This case demonstrates the fine line that is often tread in the determination of the tax treatments of property disposals.  Had the Tribunal ruled in favour of the ATO, the Domazet family would have been faced with a multi-million dollar tax liability.

The tax treatment of property transactions is commonly influenced by the intention of the taxpayer at the time of acquiring the asset. In order to demonstrate your intention, it’s recommend that you identify and retain any documentation that may support your position, including:

In building your case it’s also important to remember that the ATO has the ability to collect information from a range of external sources (banks etc.) which may contradict your position. 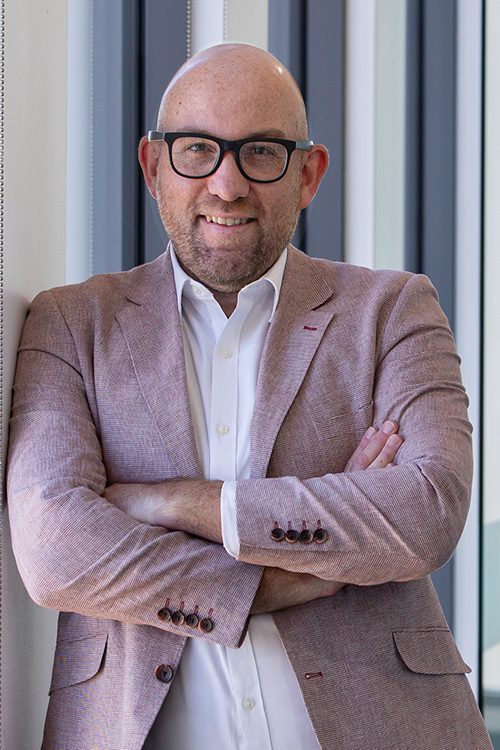