A new tax withholding regime and the imposition of stamp duty surcharges in three of Australia’s states are expected to significantly impact foreign resident taxpayers buying or selling Australian property.

These measures follow the Treasurer’s announcement that he will ‘get tough’ on foreign nationals who have purchased residential properties in Australia in breach of foreign investment rules.

Effective from 1 July 2016, the Foreign Resident Withholding Regime has been introduced to make it easier for the Government to recover tax on the capital gains made on the sale of assets by a foreign resident.

The new regime will apply to vendors disposing of certain taxable Australian property under contracts entered into from 1 July 2016. A 10% non-final withholding will be incurred on these transactions at settlement.

From 1 July 2016,  all purchasers of certain Australian property may be required to withhold and remit to the ATO 10% of the purchase price where the vendor (or one of the vendors) is considered a foreign resident (subject to certain exemptions).

The following asset types will be captured by new withholding regime:

We expect that the new withholding regime will provide additional obligations and complications particularly in relation to the sale of real estate, and could in some situations delay settlement.

There area few exemptions from the new withholding regime.  The key exemptions in respect to real estate sales are:

Accordingly, the purchaser must withhold 10% of the purchase price in transactions involving real estate with a market value of $2 million or more, unless the vendor shows the purchaser a clearance certificate from the ATO.

From 1 July 2016, Victoria will raise its existing 3 per cent stamp duty surcharge and 0.5 per cent land tax surcharge to 7 per cent and 1.5 per cent respectively.

The Queensland Government has announced, it will increase its current 1.5% stamp duty surcharge for foreign purchasers to 3% from 1 October 2016.

Should you be affected by any of the measure introduced above please contact William Buck for further advice. 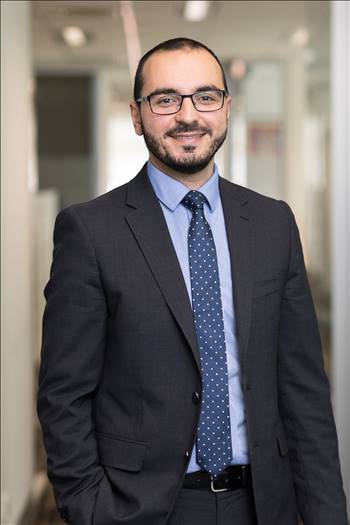 Andrew is a Director in our Tax Services division and head of the Tax Division in South Australia. Andrew has strong knowledge of tax consulting and tax compliance services for large listed and private companies, trusts, and partnerships, and works with clients across a range of industries, including: mining, manufacturing, finance, property, insurance, retail, and not-for-profit.