By Timothy Maclean and Rainer Ahrens

Since the new leases standard – AASB 16 – came into effect earlier this year, it’s presented several operational challenges with entities now needing to recognise all assets and liabilities arising for all leases, with limited exceptions. These exceptions include short-term leases and leases of low value assets.

The impact goes beyond financial reporting and it’s important for businesses to know not only what actions they need to take to ensure they’re compliant with the new accounting standard, but also to be aware of the potential commercial implications of the new standard.

There are various items that may need to be considered in determining the value of a ‘lease liability’ and ‘right of use asset’, including:

Operating leases are no longer expensed through profit or loss, and instead are recorded on the balance sheet, resulting in further scrutiny of leases to obtain assets and determining what assets should be bought or leased. The operating lease expense is replaced by a depreciation expense on the right of use asset and an interest expense on the lease liability.

This means that EBIT and EBITDA are no longer what they once were, and there will be a front-loading of the profit & loss (with a higher interest expense at the start of the lease) resulting from the new treatment of operating leases, in comparison with the old standard.

There is a raft of potential commercial implications to consider, including with respect to banking covenants, employee incentive targets, valuation matters and shareholder agreements and audit requirements.

AASB 16 is likely to result in an increase in Debt to Equity ratios and reductions in Interest Cover and Current (liquidity) ratios. This may result in banking covenants being harder to comply with or being breached. Lending agreements often have provisions regarding covenant breaches resulting from changes to accounting policies; however, borrowers will need to be proactive and get on the front foot, instigating discussions with their lender/s on renegotiation of covenants (where necessary). Preparation of a bridge which isolates the impact of the new AASB 16 on the financials and key covenants may assist a borrower in having such discussions with its lender

Employee incentive KPI’s which reference EBIT or EBITDA will need to be reviewed, considered and managed. For example, share-based payments that use performance based on EBITDA hurdles may need to be revised, which could be complex and result in difficult discussions with the relevant employee/s. Early identification of the employee incentive arrangements that will be impacted is important.

One would expect that if EBIT and EBITDA increase because of the new AASB 16, then valuation multiples would decrease all other things being equal, on the basis that an accounting policy change should not result in an increase in valuations.

Given this, it is critical that all agreements that utilise multiples of either EBIT or EBITDA as a calculation, such as Shareholder Agreements, be reviewed and adjusted as necessary as soon as practical, before they become an issue.

An audit is required on a Proprietary company when it meets two out of the three requirements of the Corporations Act. These include: 1) a consolidated revenue of $25 million or more, 2) consolidated gross assets of $12.5 million or more and; 3) 50 or more employees. With AASB 16’s requirements of ‘right of use’ assets on the balance sheet, a company’s consolidated assets may bridge them to the edge of requiring an audit and lodgement of financial statements with ASIC for the first time.

If you are unsure on where to start or if you would like assistance on the implications of AASB 16 on your business, reach out to William Buck on (02) 8263 4000, we’re here to help you. 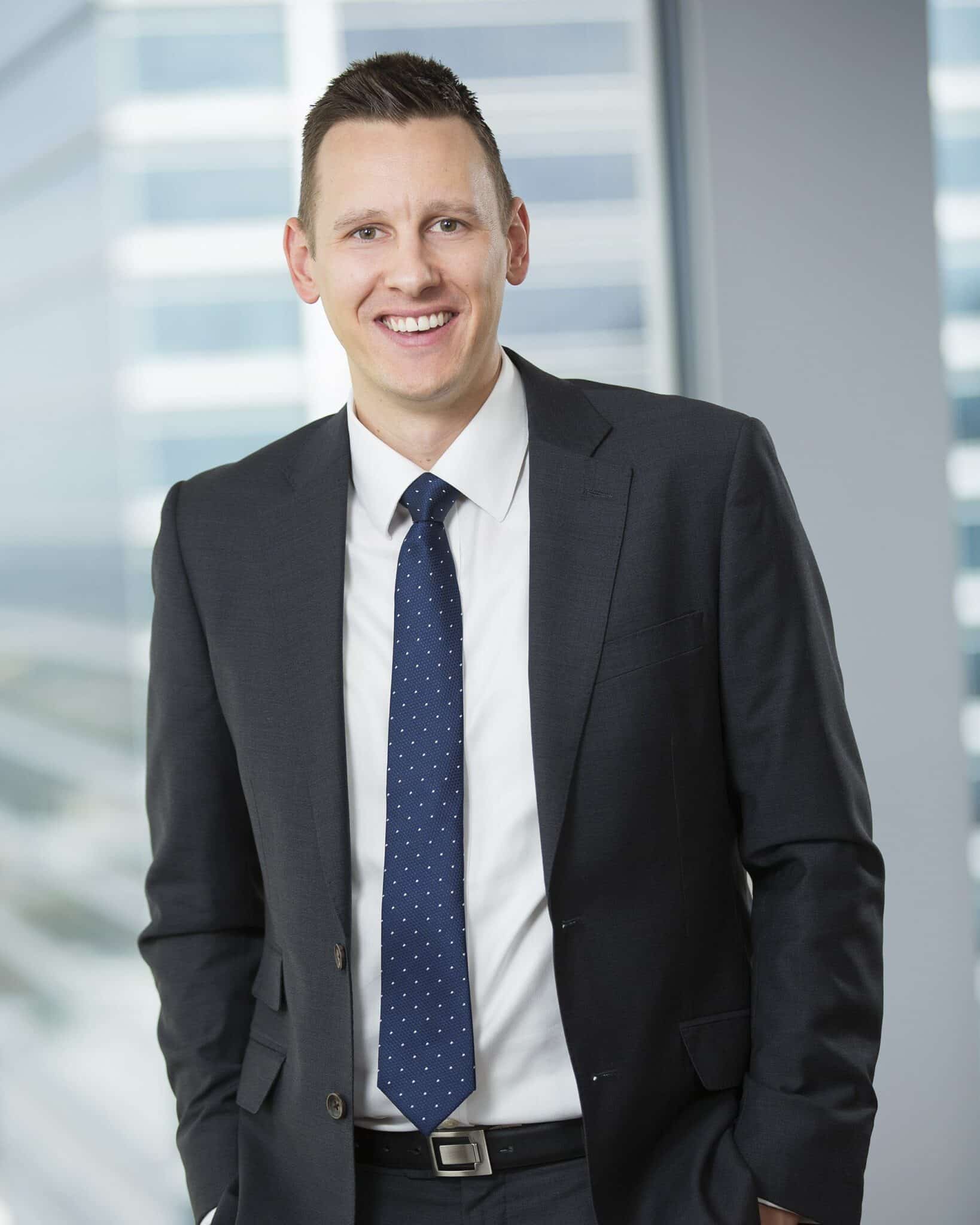 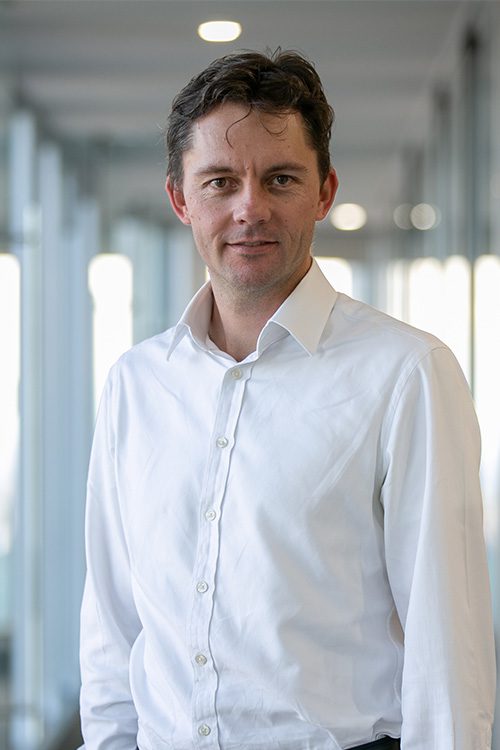 Rainer is a Director in our Audit and Assurance division. With 12 years’ in the profession, Rainer has experience in financial services, superannuation, investments and private equity. He has established homese;f as a specialist in private businesses and local subsidiaries of foreign corporations, including ASX-listed companies, large foreign owned groups and start-ups.