A former general manager of Guide Dogs Victoria submitted false invoices for home improvements and has pleaded guilty to three counts of obtaining advantage by deception.

Sandro Cirianni, 49, of Bundoora in Melbourne’s north, was given a three-year community correction order and fined $3750.

He submitted 45 false invoices for home improvements worth $178,413 and misused the organisation’s corporate credit and fuel cards.

The County Court in Melbourne heard that he spent the money on installing a pool at his home, renovating his bathroom and putting a new roof on the house between April 2013 and March 2016.  The invoices were paid because construction was also occurring at Guide Dogs Victoria.

Mr Cirianni spent $27,680 through the charity’s credit card and used corporate cards to buy $4519 of fuel for personal use.

He ultimately paid the supplier $7222, but Guide Dogs Victoria then embarked on a forensic audit, which uncovered other false invoices.  It revealed that he had used a Guide Dogs Victoria credit card to pay for meals at restaurants, car-washes and groceries.

In deciding not to send him to jail, Judge Cohen took into account that Mr Cirianni had paid back all of the money and the costs of lawyers and auditors and that he suffered significant health issues.

Guide Dogs Victoria chief executive Karen Hayes said that the organisation respected the decision. ‘We would like to commend Victoria Police for their diligence in prosecuting this crime and ensuring that all funds were repaid immediately once discovered,’ she said.

‘My Better Business Reforms are getting back to basics and helping charities focus on what they do best – raising funds for important causes in our State,’ said Mr Kean.

‘[The] reforms will save charities $15 million over 10 years by getting rid of duplicative reporting requirements, creating a five-year licence and making the renewal process simpler.

‘[If] a charity has already gone through the lengthy process of registering with the ACNC, NSW Fair Trading will accept their Commonwealth registration with the appropriate evidence. Simplifying the Charitable Fundraising Act in this way will save time and allow charities to focus on helping those in need.  At the end of the day, that’s what really matters.’

The red-tape reduction measures are part of the biggest shakeup of NSW consumer law in more than 30 years.

The Better Business Reforms will also include measures to cut red tape for small business. 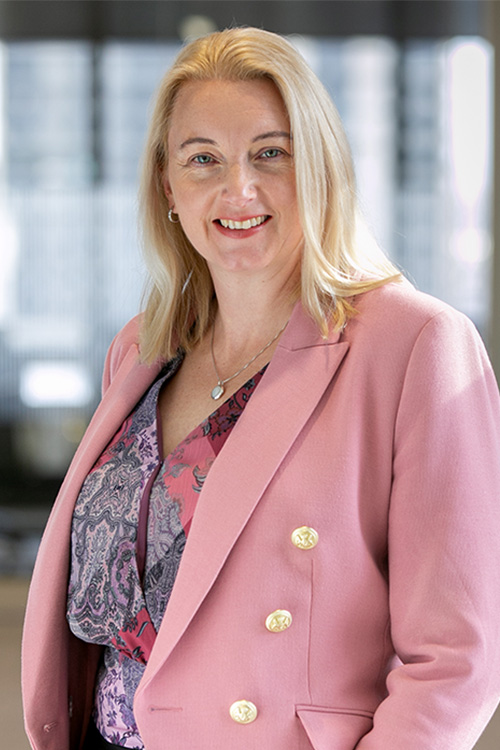 Corrine is a Director in our Audit and Assurance division. Corrine's expertise includes the audit of large and small corporations, not for profit entities, the financial services industry, community health centres, self managed superannuation funds and special purpose audits.