The Firm and Community 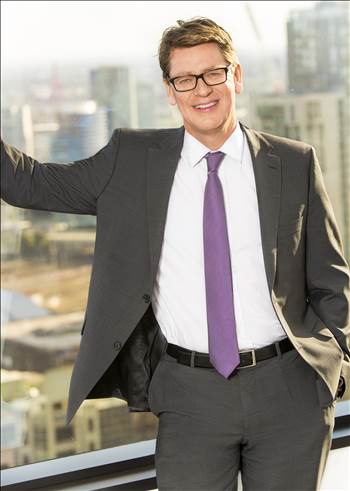 Always ready to take advantage of every opportunity and capitalise on the strengths of the team to punch through the pack, Lindsay’s captaincy and coaching role remains in little doubt.

Leading a team to greatness is not just about the on field display, more importantly it is the off field activities that ignite passion, drive and commitment beyond the preseason promise.

“Being a major sponsor of the VAFA was partly a commercial but mostly an emotional decision”, explains Lindsay. “At William Buck we are coaches, players and volunteers across the clubs and the ability to support this community fills us with pride. Whilst the directors reminisce about their heyday we are seeing more young professionals joining us who know us because of our involvement.”

Thrilled to be the sponsor for both the men’s and women’s premier competitions, Lindsay can be seen most weekends on the sidelines of his daughter Billie’s games for the Old Scotch Stars.