The Latest in PTSD Treatments 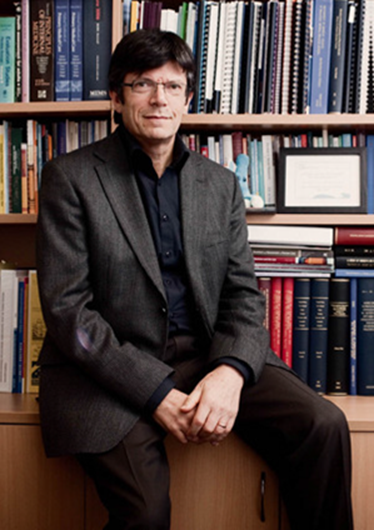 As the headlines dissipate, life carries on as normal for most… but not for the victims’ families, emergency response teams and onlookers.   Many who are involved in, or bear witness to, tragic events such as the Bourke Street attack or Sydney Lindt Café siege can go on to be impacted in ways that have serious issues on their relationships, work and day-to-day life.

Today, Post Traumatic Stress Disorder (PTSD) is so commonplace that it’s become part of our everyday lexicon.  As we deal with an increasing number of traumatic events, many General Practitioners are left asking; how do I spot PTSD?  What are the latest treatment options?  And how best can I help my patients?

The earliest systematic description of this disorder was “shell shock”, a term coined in 1917 in the midst of WW1. This afflicted one in seven troops, and in total 80,000 British troops were treated for “shell shock”, many of them not front line troops.

While many of our WW1, WW2 and Vietnam veterans suffered in silence, turned to alcohol, drugs and violent behaviour or simply became chronically anxious or depressed, the recognition of this syndrome has meant that early intervention using a range of established and novel treatments is improving outcomes.

More recently, 250,000 US troops and 3,000 Australian troops involved in the Iraq and Afghanistan conflicts have been diagnosed with and treated for PTSD.

Of course, PTSD is not confined to those serving in theatres of war. It can affect anyone exposed directly or even vicariously to trauma which is perceived to be life threatening. This includes traffic and work related accidents, natural disasters, criminal and terrorist acts, child abuse, and domestic violence. Those afflicted may not be the direct victims of the trauma but may have witnessed its horrific outcomes.

Recognising the symptoms of PTSD

Symptoms that last longer than a month and interfere with a patient’s normal social, occupational, or day to day functions are likely associated with PTSD.  It’s worth noting, however, that some of these symptoms are also manifestations of depression and anxiety.

Drug treatment includes the use of Selective Serotonin Reuptake Inhibitors (SSRIs) which are also used to treat depression and anxiety.

Not everyone exposed to trauma will develop PTSD. For example, of the 2 million US troops who served in Afghanistan and Iraq, only around 10% developed PTSD. This raises interesting research questions regarding individual susceptibility. A better understanding of the neurobiology of PTSD is emerging which may help identify those most at risk as well as developing targeted therapies.

The latest research and treatment in PTSD will be presented by global experts at the International Conference on Trauma and Mental Health in Jerusalem on 21-23 May 2017.

Organised by the University of Melbourne, Monash University and William Buck’s partner Hadassah Australia this international conference will focus on the diagnosis and management of post-traumatic stress disorder (PTSD) and related conditions.

Please visit www.traumaandmentalhealthconference.org for information on the program and speakers.