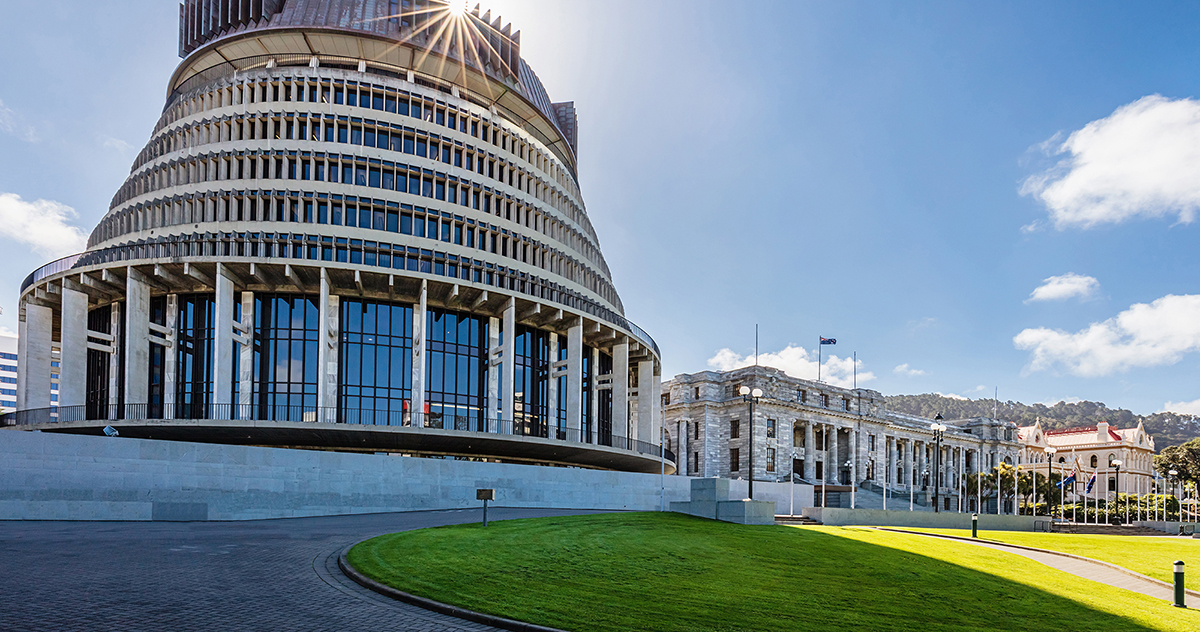 The Government has made its Budget 2021 announcement and welfare has been given the biggest spend this year, along with Māori housing, infrastructure and health.

Budget at a Glance

Drug buying agency Pharmac got a $200 million increase as Labour delivered on its election pledge to increase the funding.

The Government has also earmarked $380 million of new funding towards a Māori housing package, expected to deliver another 1,000 homes for Māori across the country.

A social unemployment insurance scheme has been announced and will be modelled on ACC, where workers will be paid 80 per cent of their old salary for a limited time.

Climate change is also a long term winner, not so much in cash terms but in the fact that all money raised from the Emissions Trading Scheme will now have to be used for purposes that cut emissions further.

We detail below some of the key Budget announcements.

A key beneficiary of the Budget are those receiving welfare payments. Some of the welfare initiatives include:

The above welfare initiatives are expected to lift up to 33,000 children out of poverty.

The Government is allocating significant financial resources to improve the long-term wellbeing on Māori.

$380m will be allocated for the delivery of 1,000 new homes (including papakāinga housing) and to carry out repairs to 700 Māori-owned homes.

A $30m boost will also go towards building future capability for iwi and Māori groups to accelerate housing projects and a range of support services.

Further to the $3.8 billion Housing Acceleration Fund that was announced in March 2021 with the aim of increasing the supply of affordable homes, $350m will be ring-fenced to be invested in infrastructure to support Māori and iwi providers to build 2,700 homes for Māori.

These investments should enable healthy, secure and affordable housing to be offered which is essential to enhance the wellbeing of Māori.

The Government will be allocating $4.7 billion to health initiatives. This includes:

Keeping New Zealanders healthy appears to be a key objective of the Government’s wellbeing approach to budget-setting.

A significant amount of businesses and public services have been affected by COVID-19 in the last twelve months. The $62 billion COVID-19 Response and Recovery Fund has been providing financial assistance to a range of recent initiatives including:

The Budget debuted with several significant climate change announcements which include:

Based on the combination of the above investments, this should lead to more electric vehicles on our roads in coming years.

The Budget has announced an increase in investment in infrastructure over the next five years from $42.2 billion to $57.3 billion. Some of the infrastructure initiatives include:

The increase in infrastructure investment over the next five years should assist with keeping the expected unemployment rate to approximately 4%.

New Zealanders on benefits are set to see more money in their pockets, with the Government saying it is “righting a wrong” by giving a weekly boost of up to $55 a week, restoring “dignity and hope” to some of those on the lowest incomes.

The Finance Minister, Grant Robertson, is forecasting a significant jump in economic growth, a shrinking deficit and lower than expected levels of debt. But the effects of COVID-19 are still evident in the Budget, with the Government not expected to return to a surplus until 2027.

This time last year, the Finance Minister was delivering a budget with $50 billion of new spending initiatives to combat the looming economic downturn of COVID-19. The Budget reveals that only $5 billion of that fund remains – and will be held in contingency.

GDP is expected to rise from 2.9 per cent this year to 4.4 per cent in 2023. Compared to the big spending Australians who announced their cash splash budget last week, the average four-year average growth rate is expected to hit 3.5 per cent, compared favourably with 2.9 per cent across the ditch.

An extra 221,000 people are expected to be in employment over the next four years with unemployment expected to drop to 4.2 per cent by 2025. That said, the jobless number is expected to peak at 5.3 per cent later this year. When compared with last year’s Budget, the books look in incredible shape. Last year there was an expected unemployment rate of almost 10 per cent. Today, unemployment is at 4.7 per cent and a fall in Government revenue of only 1.8 per cent from COVID-19.

On the debt front, the total level of money expected to be owed by the Government had dropped by billions of dollars – but the Government is still expected to owe $255 billion in 2025. That is 43.6 per cent of GDP. Last year, Treasury expected that to be closer to 55 per cent – that’s $20 billion lower than expected.

The Treasury is, however, still expecting the Government to produce a deficit for the next six years, producing its first razor thin surplus in 2027.

In terms of house prices, the Treasury is expecting 2021 to be the peak when it comes to growth. Its expectations of annual house price growth is 17.3 per cent this year – that number drops to 0.9 per cent in June next year and to stay around 2.5 per cent over the coming four years. This may be considered good or bad depending on which side of the home-ownership fence one is on.

Budget 2021 intends to strike a careful balance between continuing to support and stimulate the economy during this period, while looking towards the need to keep a lid on the necessary debt taken on during COVID-19 to protect lives and livelihoods. The Budget will make progress on the three core goals of the Government: to keep New Zealanders safe from COVID-19, accelerate the economic recovery, and tackle the foundational challenges of housing affordability, climate change and child wellbeing.

< Back to Tools and Downloads