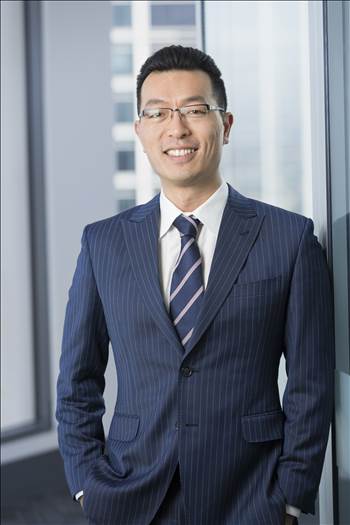 In recent comments to the Australian Financial Review, Treasurer Scott Morrison has revealed there will be changes to the R&D tax incentive that will be announced in the upcoming (pre-election) Federal Budget.

By way of background, in 2016 Innovation and Science Australia released a Review of the R&D tax incentive which contained 6 recommendations to the government. Since then, the government have yet to issue a policy response, although the ATO has been very active with compliance activity and Taxpayer Alerts which merely enforce existing rules. Some media attention has been focused on review and audit activity amid perceptions of poor compliance in some sectors, however now attention will now turn towards new policies.

In their recent report Australia 2030: Prosperity through innovation, Innovation & Science Australia published their latest thinking by revising two of their 2016 recommendations. This report is a strategy document designed to guide policy-makers on how to optimise Australia’s innovation and is much broader than just the R&D incentive. Below is a summary of the review recommendations relating to R&D, some or all of which may be incorporated in the Budget.

Other matters of note in Australia 2030: Prosperity through innovation