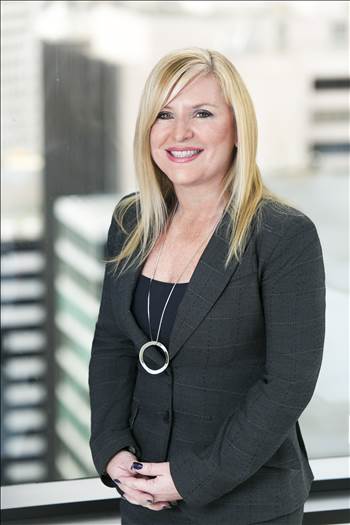 February started with a bang, with the US market experiencing its biggest pull back since early 2016. The pullback occurred on the back of fears of rising inflation and interest rates as wage growth data in the US ticked up.

One of the measures used to ascertain implied volatility in the market is the VIX, which has been at historically low levels for some time. Leading up to the spike in volatility, the VIX was hovering around 10 before shooting above 50. Our expectation is that we will see volatility return to more normal levels, rather than the depressed levels we have seen in recent years.

On the economic front, fundamentals remain solid, with GDP growth strong across many regions. Lack of wage growth has been an issue for many economies, including Australia, but as mentioned we have seen this pick up in the US. The key question will be to what extent this drives inflation and to what extent rates will rise. The US Federal Reserve has clearly stated that they will be looking to raise rates three times this year and the market has factored this in. The key thing to watch will be whether inflation rises faster than expected, prompting a more hawkish response from the Fed, which would have a negative impact on equities and government bonds alike.