The Treasurer Scott Morrison, has announced a number of further changes to the superannuation system, modifying aspects of what had previously been announced as part of the 2016-17 Federal Budget.

The changes follow extensive public consultation and debate regarding the impact of the proposed changes, in particular the retrospective nature of the $500,000 lifetime non-concessional contribution cap.

To help navigate through the superannuation reform proposals, we’ve prepared a summary of what’s currently still on the table, and what’s out.

The retrospective impact of the $500,000 lifetime limit on non-concessional contributions  has been removed.  This measure would have significantly impacted on some individuals’ ability to build, or rebuild, their superannuation.  Small business owners, divorcees and women retuning to the workforce were likely to be the most affected.

The increased restrictions on contributions (concessional and non-concessional) as compared to the pre-Budget situation will make it harder for many people to make the contributions necessary to fund their retirement. This means that you will need to start focusing on building your superannuation at a much earlier age, if you are to use it to full effect.

Treasury has since released further information regarding operation of the transitional rules for the bring-forward non-concessional contributions caps which have been triggered in the 2015-16 or 2016-17 financial years. Based on the announcements, the transitional bring-forward cap for the current year could be limited to $380,000 or $460,000, subject to the individual’s circumstances.

Disclaimer: The contents of this article are in the nature of general comments only, and are not to be used, relied or acted upon with seeking further professional advice.  William Buck accepts no liability for errors or omissions, or for any loss or damage suffered as a result of any person acting without such advice.  Liability limited by a scheme approved under Professional Standards Legislation 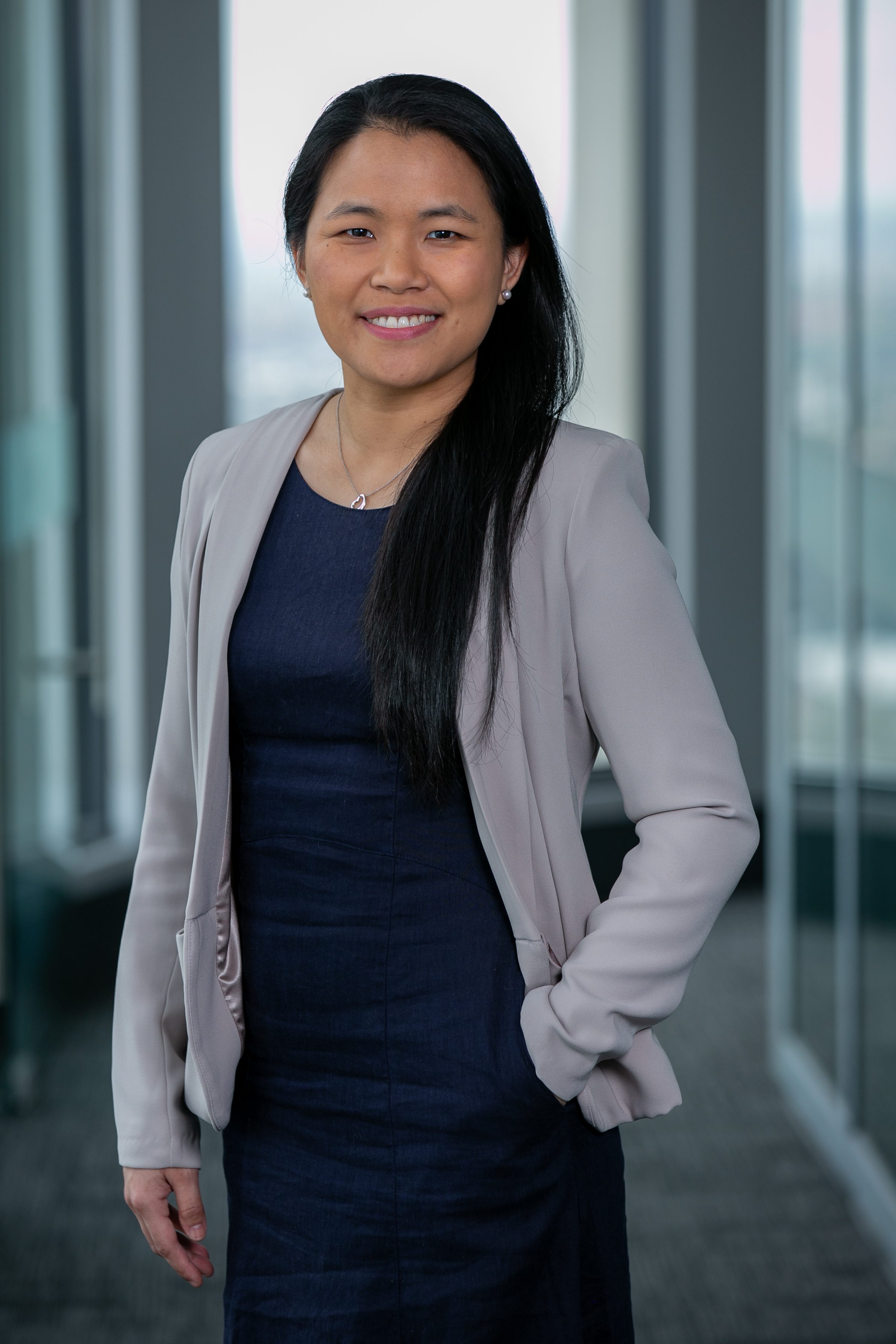 How does the 2021-22 Federal Budget support Victoria’s tech industry?
A practical guide to what the tech sector should do next after a B-budget
Revisiting your risk profile