On Wednesday 23 November 2016, both Houses of Parliament passed two superannuation bills which included the proposed superannuation reforms outlined in the 2016 Federal Budget and subsequent changes released in September 2016.

The bills include the following reforms to superannuation laws:

The changes outlined above (most of which will be effective from 1 July 2017) will impact individuals in a number of different ways; in some cases, new planning opportunities may be available, in others doors may be closed.

In either case you may be required to take action prior to 30 June 2017, particularly in the following situations:

To discuss the changes and potential strategies that may be available for you, please contact your local William Buck advisor.

Disclaimer: The contents of this article are in the nature of general comments only, and are not to be used, relied or acted upon with seeking further professional advice.  William Buck accepts no liability for errors or omissions, or for any loss or damage suffered as a result of any person acting without such advice.  Liability limited by a scheme approved under Professional Standards Legislation 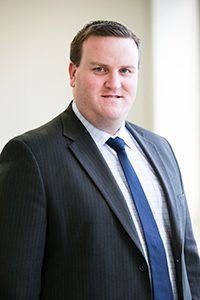