Registered trustee Sean Wengel of William Buck shares his perspectives on the powers and obligations of trustees well after a regulated debtor is discharged from bankruptcy. A trustee might continue to realise assets, prosecute claims and report offences for years after the bankrupt is discharged.

When a regulated debtor is discharged from bankruptcy, the trustee’s work is not always done. The Bankruptcy Act 1966 provides the trustee with powers and obligations that extend beyond the natural life of a regulated debtor’s status as a bankrupt. This presents a much different situation than that of an external administrator in a corporate insolvency administration, who is released from most of their duties and powers upon finalisation of the administration and deregistration of the company.

Registered trustees of complex bankrupt estates might continue to act—realising assets, prosecuting claims and reporting offences—for years after the regulated debtor has done their time and been discharged from bankrupt status. This equally presents challenges and obligations to the regulated debtor for as long as the trustee continues to remain in office discharging their duties.

Trustee remains trustee of the estate until released

The typical course for a trustee’s release is by operation of section 184, whereby the trustee is released seven years from the date on which the Official Receiver is informed that the administration of the estate was finalised (as entered in the National Personal Insolvency Index).

The trustee’s administration of a bankrupt estate will continue until the trustee has discharged their duties, including those under section 19 and Schedule 2. Those duties include realising all property of the bankrupt and undertaking recovery actions available to a trustee. A trustee will notify the Official Receiver that the administration of an estate is finalised when their duties have been satisfied and the (former) bankrupt has complied with all their outstanding obligations.

By virtue of the vesting provisions (sections 127 and 129AA) and limitation periods on actions commenced by a trustee (sections 118 to 122), the trustee’s duties may remain unsatisfied for an indefinite period after the bankrupt’s discharge from bankruptcy. It is a matter for the trustee to determine if and when there is no benefit in commencing an action under these sections and to then notify the Official Receiver that the administration has been finalised.

Another important consideration for a yet-to-be-released trustee is whether any evidence of offences under the Bankruptcy Act has come to light. Paragraph 19(1)(h) requires a trustee to consider whether any offence has been committed against the Act. It is possible that evidence of an offence, such as the regulated debtor obtaining credit without disclosing their bankrupt status, does not come to the trustee’s attention until well after the offence has taken place.

To enable a trustee of a former bankrupt estate to discharge their responsibilities and duties, they retain their powers bestowed on them by the Bankruptcy Act until they have been released.

A primary duty of the trustee under paragraph 19(1)(f) is to take appropriate steps to recover property for the benefit of the estate.

Another primary duty of the trustee, before the administration is finalised, is to take action to recover voidable transactions.

Subsections 127(3) and (5) provide that a trustee has six years from the date a person is made bankrupt to commence an action to recover property under section 120 (undervalued transactions) and 122 (avoidance of preferences) of the Act, respectively.

Subsection 127(4) prescribes no time limit on a trustee commencing an action to recover property under section 121 (transfers to defeat creditors). Likewise, section 128D allows a trustee to commence recovery actions of superannuation contributions to defeat creditors, under section 128B or section 128C, at any time. These no-limit provisions are perhaps the most far-reaching of the trustee’s powers in that an administration could remain open for an indefinite period to allow the trustee to establish grounds for these types of claims.

The Bankruptcy Act imposes long-lasting duties on a trustee to realise a bankrupt’s property for the benefit of the (former) bankrupt’s estate and creditors, and to commence actions to recover voidable transactions. These obligations can continue after the bankrupt’s discharge from their bankruptcy. The effect of these ongoing obligations is that the administration of a bankrupt estate and the trustee’s role as trustee of the bankrupt estate can continue well beyond the regulated debtor’s discharge from bankruptcy (and in some instances indefinitely), notwithstanding that the bankrupt has been discharged.

A decision by a registered trustee to notify the Official Receiver that an administration has been finalised should be made in a timely manner, but not before the trustee is satisfied that both their and the regulated debtor’s obligations under the Bankruptcy Act have been met. 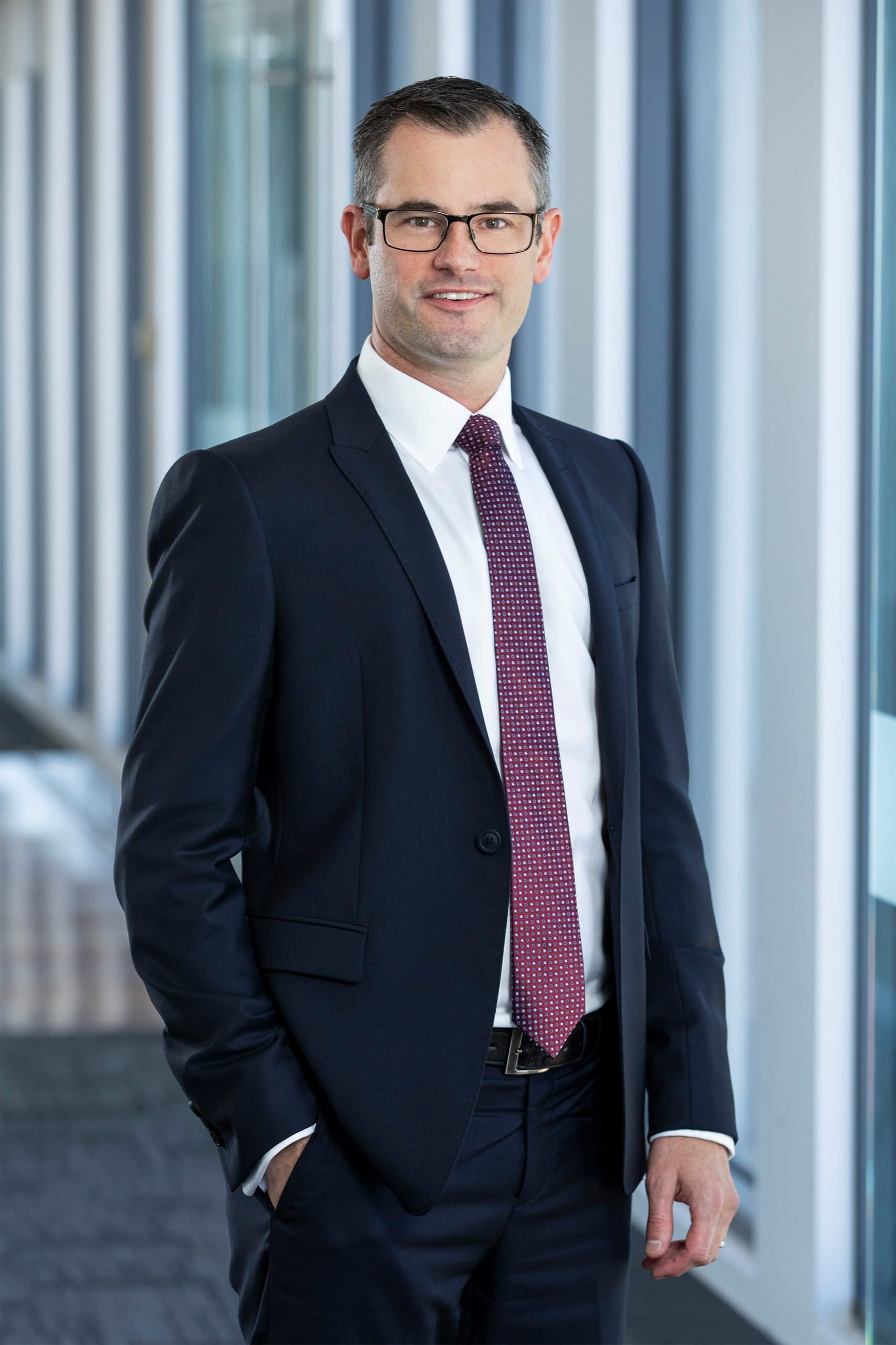 Sean is a director in the Restructuring and Insolvency division. Sean is a turnaround specialist, registered liquidator and trustee in bankruptcy, who specialises in corporate and personal solvency related matters, restructuring and the liquidation of solvent companies. Sean works closely with William Buck's in-house full service accounting and advisory experts to deliver Safe Harbour turnaround strategies, helping directors save struggling businesses and mitigate personal risk.