The financial reporting environment for ‘Not For Profit’ entities in New Zealand has undergone significant change in the past year, with all registered charities now required to prepare their financial reports under a four tier reporting system.

While those not for profit entities that are not registered charities are not yet caught by the new regime, it is likely that they will be affected once the revised Incorporated Societies Act becomes law.

Prior to the new framework being introduced, the quality of financial reporting in the not for profit sector could best be described as variable.  Some entities had qualified accounting personnel and produced high quality financial reports that complied with NZ IFRS.  Others produced very basic cash accounts that arguably did not comply with any form of accounting standards.

The new regime has resulted in many of the smaller charities needing to revise both their internal accounting processes and their financial reporting to comply with the new requirements, however this has not come without challenges.  A recent estimate by the Charities Commission, based on a review of a sample of financial statements, indicated that only around 60% of charities are effectively complying with the revised financial reporting requirements – a relatively low level of compliance, yet perhaps not surprising given that many of these organisations are not used to the rigours of meeting financial reporting rules and disclosure requirements.

For smaller charities, the options are a basic form of cash accounting, or a basic form of accrual accounting.  In both cases, there are “template” financial statements available which are relatively simple to complete.  For the larger entities operating in the “Tier 1” and “Tier 2” sectors, it is recommended that their financial reports are tailored to the nature of the organisation.  One of the more difficult parts of the new reporting has been the Statement of Service Performance, which is a new prime statement for many charities.  Some have had difficulty working out how to complete the document, whereas others have produced lengthy multi-page statements which have then needed some condensing.  The larger Tier 1 and Tier 2 entities, which are required to adopt PBE IPSAS, have also had to perform a careful review of their existing accounting policies to identify any changes needed to meet PBE IPSAS.  In most cases this has not resulted in significant amendments, however there are a number of “hooks” within PBE IPSAS that have caught out some organisations.

While it has been encouraging that most charities have taken on board the new rules, there is still some way to go before full compliance is achieved.

The audit and assurance team at William Buck has significant experience in assisting not for profit entities in transitioning to the new standards. 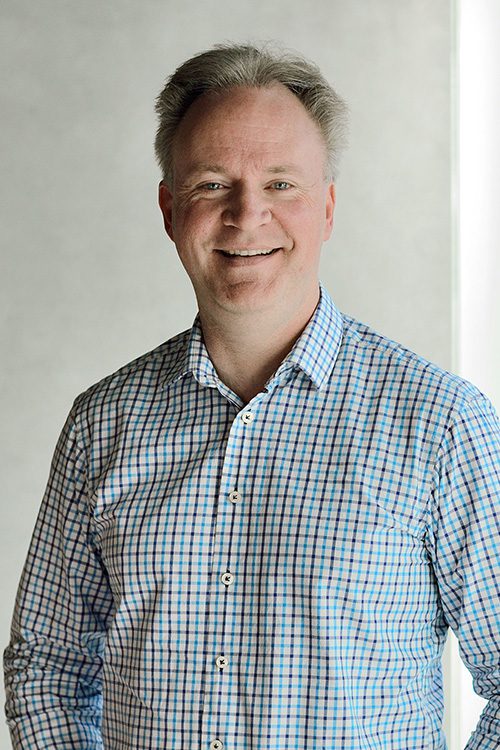