The team at William Buck would like to offer our condolences to the family of Janet Hase who sadly passed away on the 13th of June.

Janet was the granddaughter of our firm’s founder, William Buck and the only child of Billy Buck Junior who succeeded his father as Managing Director, and remained a friend of the firm until his death in the 1980s.

Janet had a full and happy life as an educational psychologist.  She was passionate about politics, the arts and good food, and was a dear friend to many including those at the firm.  Janet is survived by her two children Mark and Lucy Hase.

The news of Janet’s death has saddened all of us at William Buck and her family is in our thoughts at this difficult time. 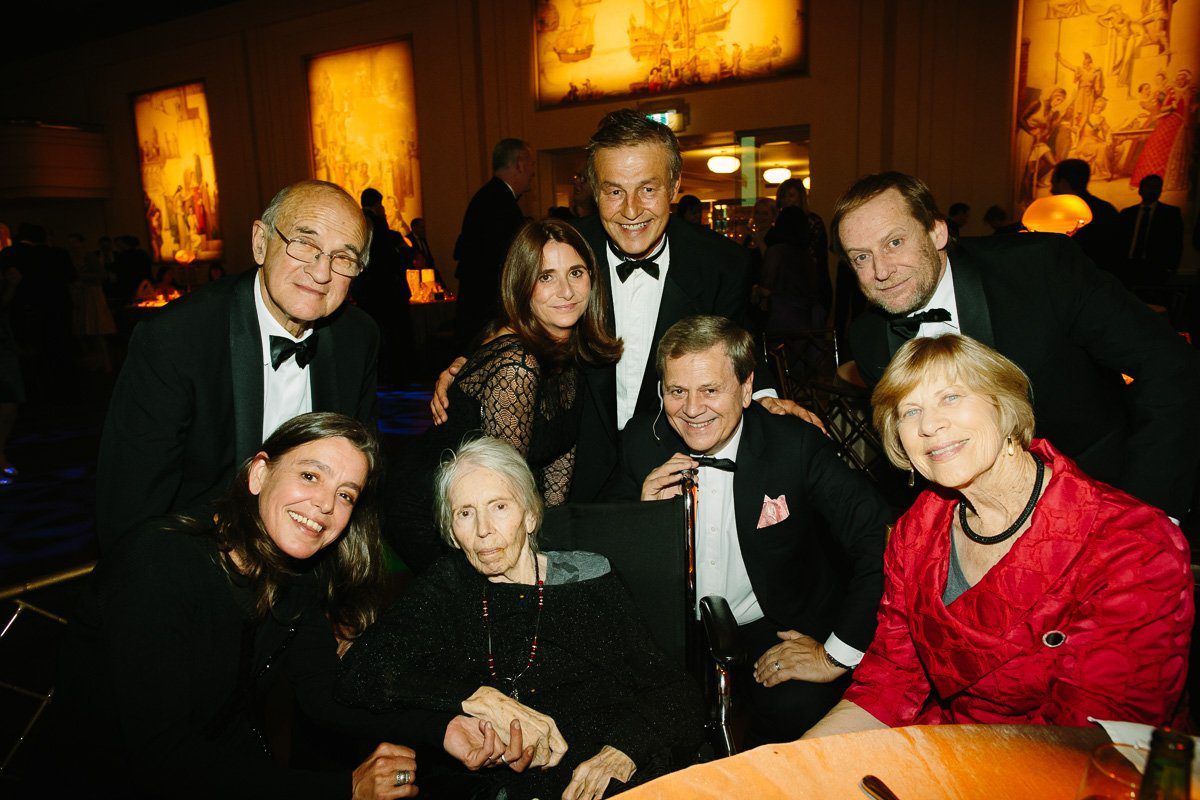